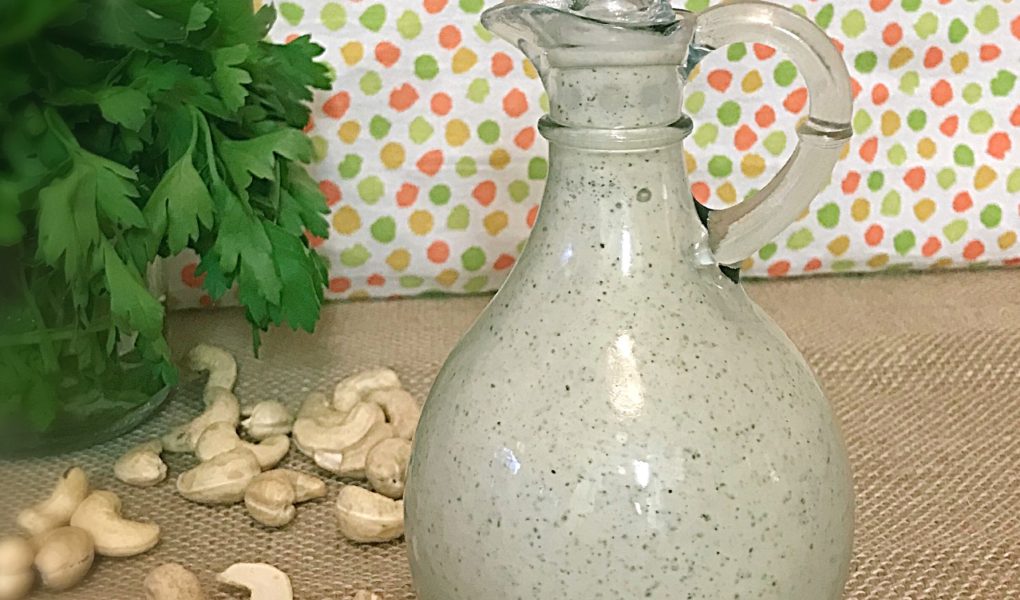 Growing up, I really wasn’t that in to ranch dressing.  It was okay, but I never had the urge to put it on everything.  I would never turn up my nose at the stuff, but I really preferred blue cheese or a vinaigrette.  Looking back, I think this was really just because the only ranch I really knew was the bland white stuff sold in squeeze bottles.

Ranch, as I knew it, completely changed when met my husband.  He LOVES ranch dressing.  Actually, he loves only one type of ranch, and he calls it “Grandma Ranch.”  This was the ranch he grew up with that his sweet grandma would make for him.  Grandma Ranch had become the benchmark that he would judge all other ranch dressings against.  For about the first 6 months of dating, I thought: “Man, this guy is really particular about his ranch…”  Then, I tasted true Grandma Ranch.

A little tangy, a little creamy, a little salty, a little peppery, and with a hint of garlic.  Grandma Ranch can go with anything, and I quickly began putting it on everything.  Needless to say, I became a believer.

Once I drank the nectar of the dressing gods (okay, maybe I’m being a dramatic, but I’m telling you it really is that good), I knew I had to have that recipe.  All of my husband’s grandparents are unbelievably sweet, so Brady was able to get a copy of the recipe for me.  Once I had the recipe, I was finally able to make it any time I wanted.*  Until………

I knew I had to figure out a replacement ranch (store-bought vegan dressings just weren’t cuttin’ it) to go with all of my new vegan recipes.  The original recipe has a base of mayo and buttermilk.  Although I LOVE Vegenaise, it just wasn’t the right consistency and would leave my ranch super runny.  So instead, I used cashews as the base to replace the mayo with almond milk and apple cider vinegar to get the tart flavor of buttermilk.  All I had to do from there was add in some spices and BOOM we had vegan {Almost} Grandma Ranch.

{Almost} Grandma Ranch is not only good on salads, but it’s also delightful on wraps and as dip for a veggie platter!  I’m tellin’ ya, this stuff is DEELISH!  Give it a try, I’m sure you’ll be hooked too 🙂

*It must be noted that I was never able to perfectly recreate Grandma Ranch because I’m just not at grandma level.

Makes about 2 cups of ranch 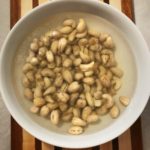 *To soften the cashews, soak in cold water overnight.  You can also pour boiling water over the cashews and let them sit for 30 minutes. 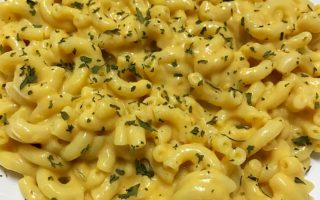 My name is Wini and I am the Bottomless Vegan.  On this blog I mostly talk about food (making AND eating), but I also chronicle my life as I make my way through this world one dish at a time.  Enjoy!